Jenelle Evans is having a change of heart when it comes to David Eason … he no longer has to stay away from her, because she’s ditched the restraining order against him.

Jenelle filed docs Friday to dismiss the temporary restraining order, and a judge just signed off on the request … a rep for the Davidson County Circuit Court tells TMZ.

The former couple was due in court today in Tennessee for a hearing to make the order permanent, but we’re told the entire case has been dismissed at Jenelle’s request.

As we reported … Jenelle got a temporary restraining order against her estranged husband back in November, after claiming her ex was off-the-rails violent. She said she feared for her life and her children’s well-being.

It’s unclear why Jenelle changed course, but under the temporary restraining order, David was prohibited from having contact with her or her kids. Jenelle and David have one child together, 2-year-old Ensley.

We reached out to Jenelle’s reps … no word back, so far. 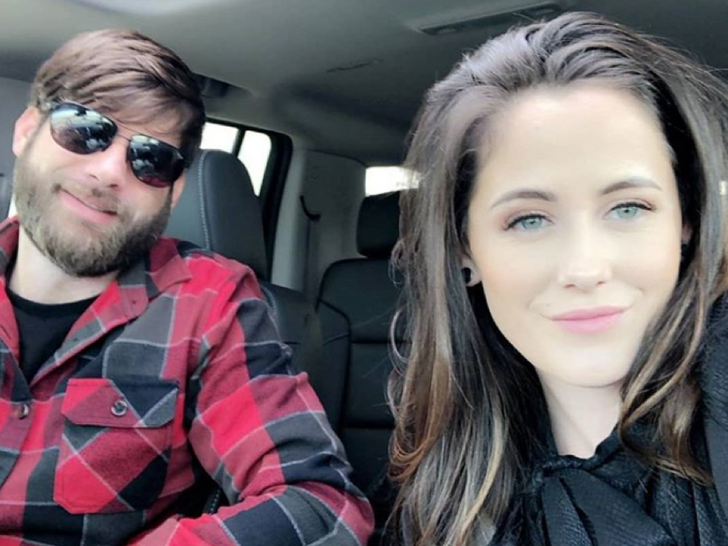